October 13, 2021
Haynsworth Sinkler Boyd is pleased to announce that William McKinney has been appointed as Chair of the North Carolina Catawba Compact Certification Commission by North Carolina Governor Roy Cooper.

"I look forward to working with the Catawba Tribe and the relevant state agencies to see that the vision of the State of North Carolina and Catawba Tribe identified in the Catawba Compact is implemented," said William.

Similar to the Commission created to oversee the compact between the State of North Carolina and the Eastern Band of the Cherokee Indians related to the gaming facility on the Cherokee reservation previously, the Commission will test, approve, and monitor the games provided at the Catawba Tribe’s Kings Mountain facility. The Commission was created in the Catawba Tribal-State Compact, and the Bureau of Indian Affairs at the U.S. Department of the Interior approved the Compact in March 2021.

William focuses his practice in the areas of state and local government, economic development and business litigation. He is based in the firm's Greenville office and spends a significant amount of time in Raleigh, North Carolina, where the firm has several clients. He was recently awarded the Order of the Long Leaf Pine, the highest civilian honor awarded by the North Carolina Governor, for his service as General Counsel to Governor Cooper and Special Counsel to then Attorney General Cooper of North Carolina. 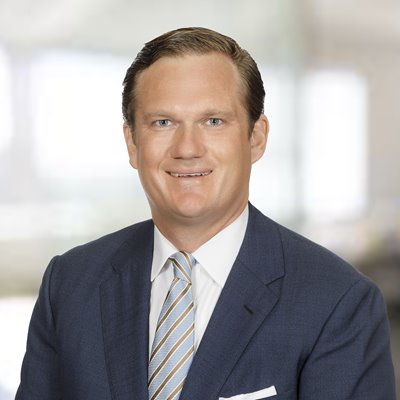